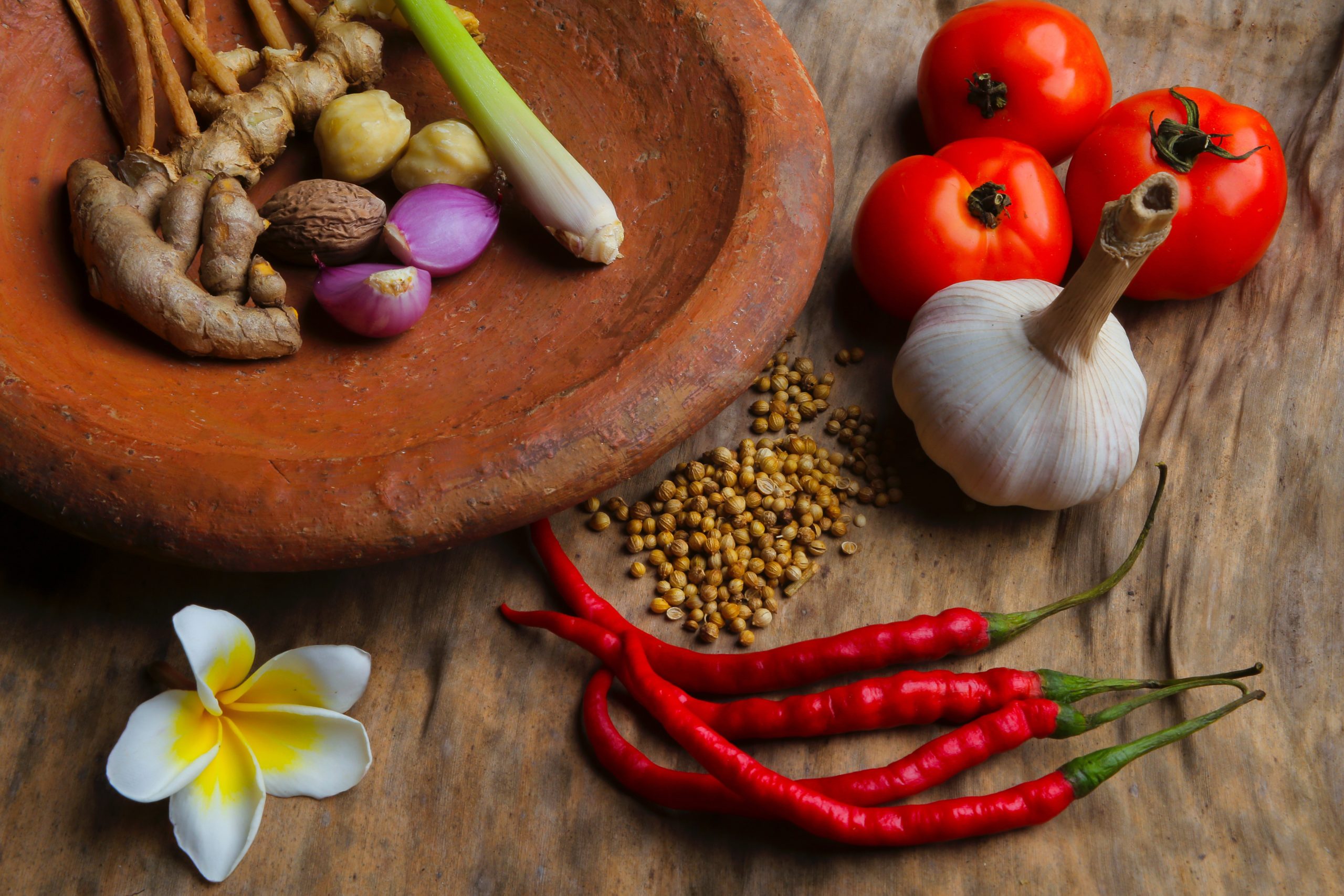 Time ago, while assisting a competition between young, emerging cooks, a famous chef comes next to me. We are both biting into a portion of the same dish: not great at sight, not very neat in its composition, but particularly tasty. “Let’s say the truth” he maliciously whispers in my ear, “with these exceptional ingredients it’s practically impossible to make something taste bad”. We were in Puglia, but the same episode could have happened anywhere, even in the South. Even in Sicily.

One can say: it’s a fortune to have such an extraordinary agri-food heritage. True, so true, but is this enough to achieve a high level of cuisine? Certainly we are in Italy where ingredients are important.

Massimo Bottura affirms: “Which are the major culinary traditions in the world? I say the French, the Chinese, the Japanese and the Italian”. Then he sorted them: “The first two point on technique, on the transformation of the products in the kitchen. The others, instead – which means ours and the Japanese – have developed a different idea, a different approach: we and they are obsessed by the ingredient. Of course there’s also technique, but this is always considered to serve the prime ingredients. In this sense the chef almost remains aside, in the background”.

It’s as if in a one-hundred meter race, Italy, Southern Italy in particular, start 30 meters ahead, thanks to Nature specialities we have. Is this enough to win? It helps a lot but you must burst forth however. If you just run lazily and inattentive because of the initial advantage, you step down from the podium.

This is also what happened to Sicilian haute cuisine. Intending however, that we have great experts, fantastic interpreters: but, is it possible that an island with such potential hasn’t yet obtained a Michelin three star? Let’s cross our fingers for those only one step far: Ciccio Sultano, Pino Cuttaia, Vincenzo Candiano, Massimo Mantarro are very close to this trophy. At the same way, it is necessary to focus on the next generation of chefs, numerous and combative as never in the past. The question is: how can a Sicilian modern table strongly affirm its own specific identity within that great container of delightsome tradition which is the Mediterranean? (By the way, a great initiative of Cuttaia to descibe all this in his new kermesse, Cookin’ Med).

Begin from the product, of course, but then work on the complexity, the balance, because often the extraordinary strength of Trinacria’s prime ingredients tend to dominate. Haute cuisine is first of all harmony, however certain strong interpretations, certain palate blasts are and will be appealing, probably also appreciated by tourists. This however will never allow a definite leap in quality which would enshrine a crowning local school. Thus would be extraordinary in itself, but more than this, as it usually happens, it would be capable of  dragging the entire compartment, to stimulate a fertile cloning, to spread an imposing contemporary style that would be the path for the future. The lighthouse that enlightens everything and everyone and not just excellences for few.

To obtain all this, comparison is essential to create open-mindness. This is the true new wave of the island chefs that have traveled thoughout Italy and worldwide assimilating acquaintance.  These bring their acquired knowledge, not to copy but to develop their own original model with awareness. It is also important that Andrea Berton, great chef from Friuli, is orienting himself towards Cefalu to bring his personal interpretation of Sicilian cuisine.

Therefore, we must not feel put aside by initiaves as this, we must consider it positiveness, an incoming contribution filtered from different mentalities.The best way to notice  the different shades unseen before, is to observe reality from different glasses and the development of your great New Sicilian cuisine, scion of tradition, oriented on the product, projected towards the world. Now is the time. 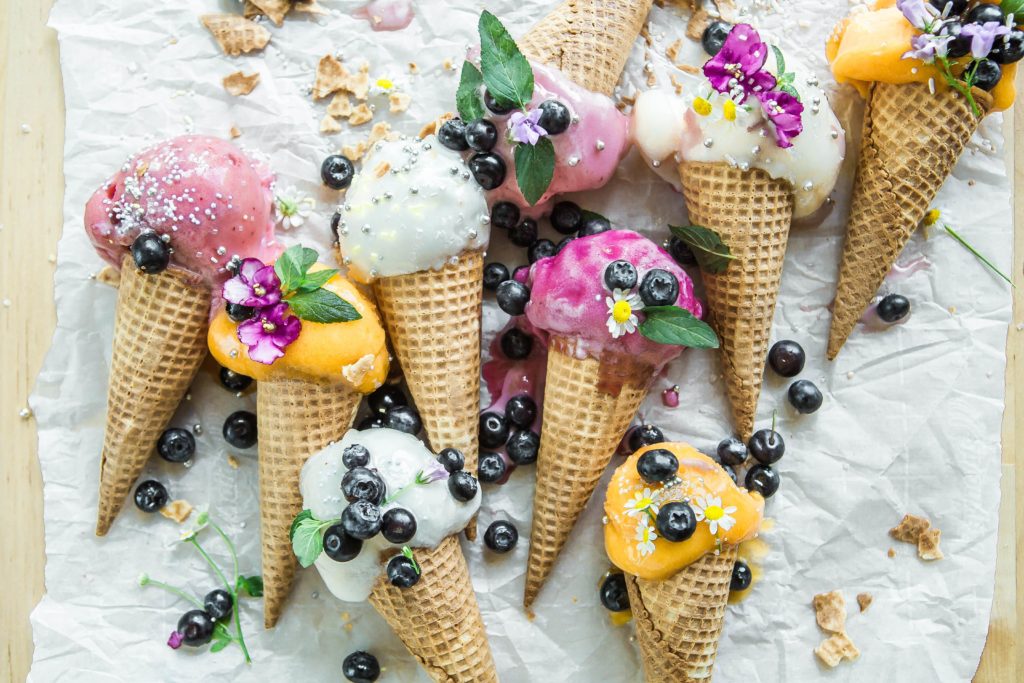 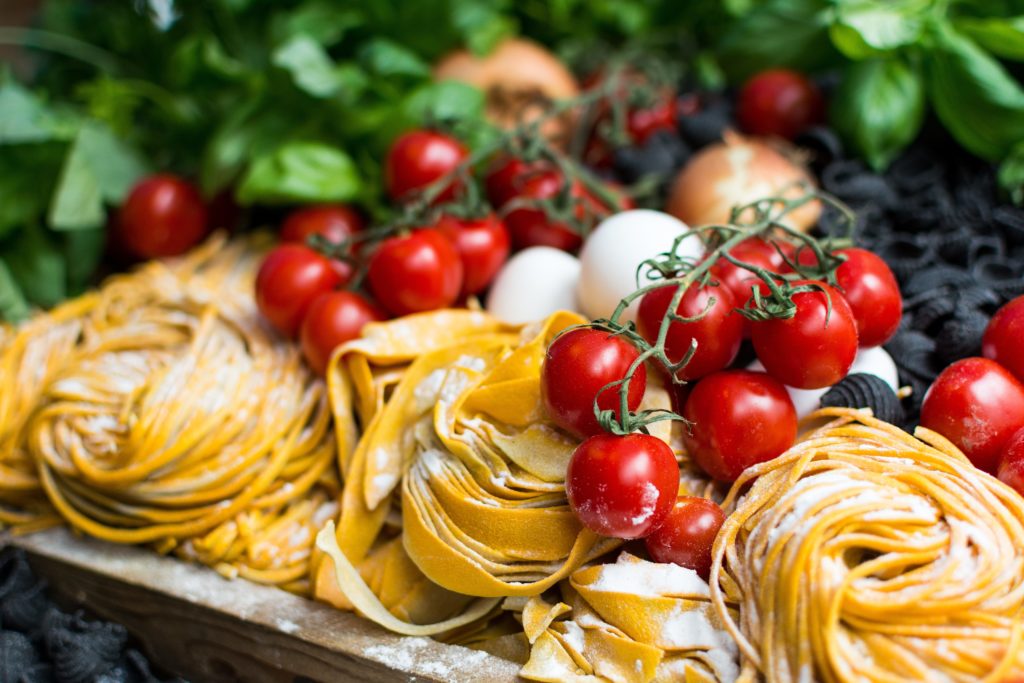